April 22, 2015
This evening marks Yom Haatzmaut, 67 years since the State of Israel declared its independence.  On that day David Ben Gurion declared:


We appeal to the Jewish people throughout the Diaspora to rally round the Jews of Eretz Yisrael [land of Israel] in the tasks of immigration and building up and to stand by them in the great struggle for the realization of the age-old dream - the redemption of . 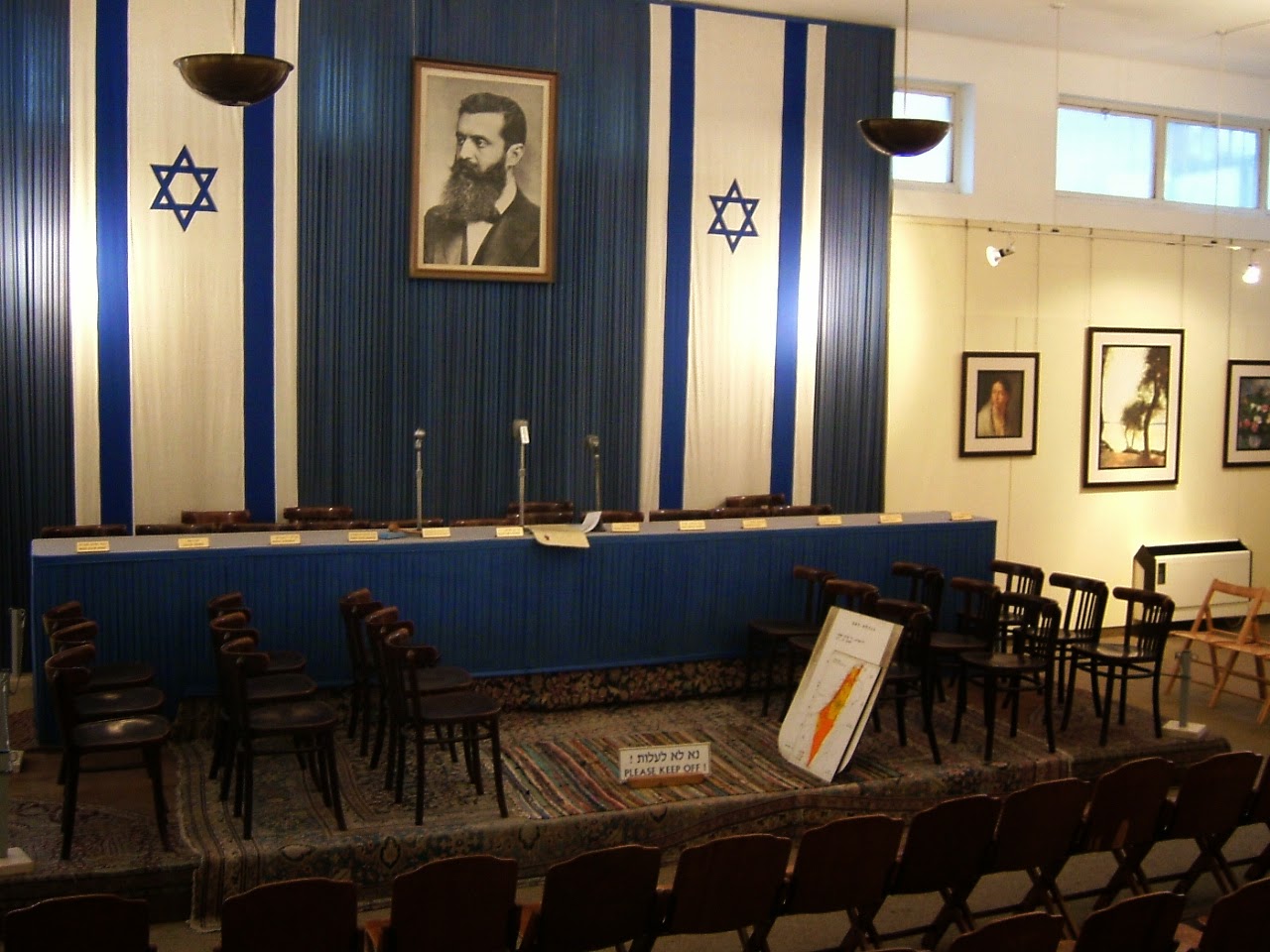 
Visits of condolence is all we get from them.
They squat at Yad VaShem,
They put on grave faces at the Kotel
And they laugh behind heavy curtains
In their hotels.
They have their pictures take
Together with our famous dead
At Rachel's Tomb and Herzl's Tomb
And on the top of Ammunition Hill.
They weep over our sweet boys
And lust over our tough girls
And hang up their underwear
To dry quickly
In cool, blue bathrooms. 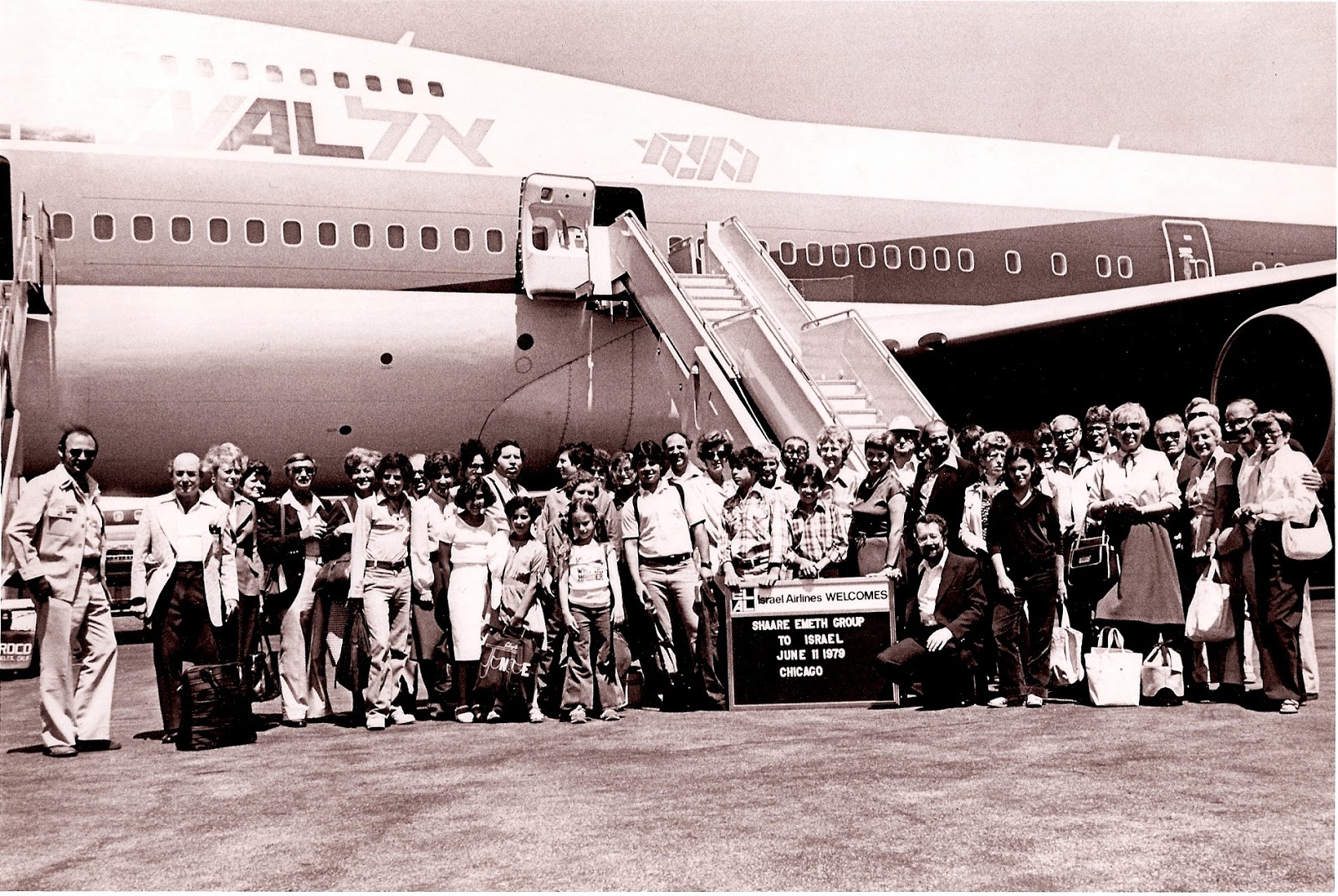 I have since visited Israel many times.  I live in a blessed age when I can travel to Israel with freedom and ease.  There is your Rabbi Moskowitz on his first trip to Israel during the summer of 1979.  And yes there he is standing front and center but apparently already distracted and focused by something off in the distance.


Once I sat on the steps by a gate at David's Tower, I placed my two heavy baskets at my side. A group of tourists was standing around their guide and I became their target marker. "You see that man with the baskets? Just right of his head there's an arch from the Roman period. Just right of his head." "But he's moving, he's moving!" I said to myself: redemption will come only if their guide tells them, "You see that arch from the Roman period? It's not important: but next to it, left and down a bit, there sits a man who's bought fruit and vegetables for his family."

Perhaps that is what I already saw then, that has captured my heart ever since.  We are home.

The Declaration of Independence affirms:


The catastrophe which recently befell the Jewish people - the massacre of millions of Jews in Europe - was another clear demonstration of the urgency of solving the problem of the Jews' homelessness by re-establishing in Eretz Yisrael the Jewish State, which would open the gates of the homeland wide to every Jew and confer upon the Jewish people the status of a fully privileged member of the community of nations.

You can feel it in the air.

...there sits a man who brought fruit and vegetables for his family.