April 21, 2015
This evening marks the beginning of Yom HaZikaron, Israel's memorial day.  This is a day of mourning set aside to remember the soldiers who gave their lives defending the State of Israel and the Jewish people.

Below is the grave of Hannah Senesh, the poet who gave her life trying to rescue Jews trapped by the Nazi's murderous onslaught of Hungary. 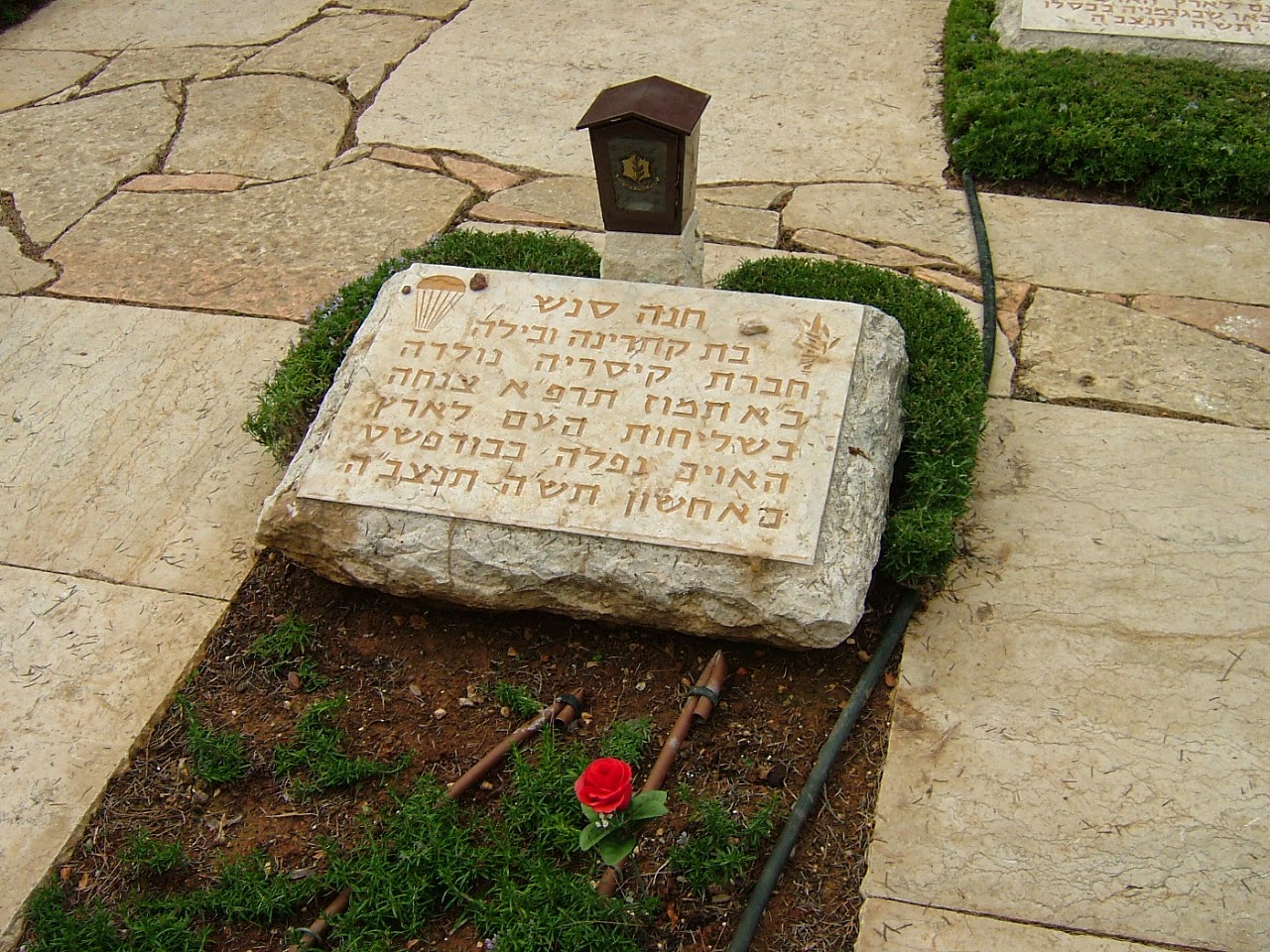 
they are the starry lights that illumine a person’s path.

A grave of an unknown soldier who died in the battle for Jerusalem in 1948. 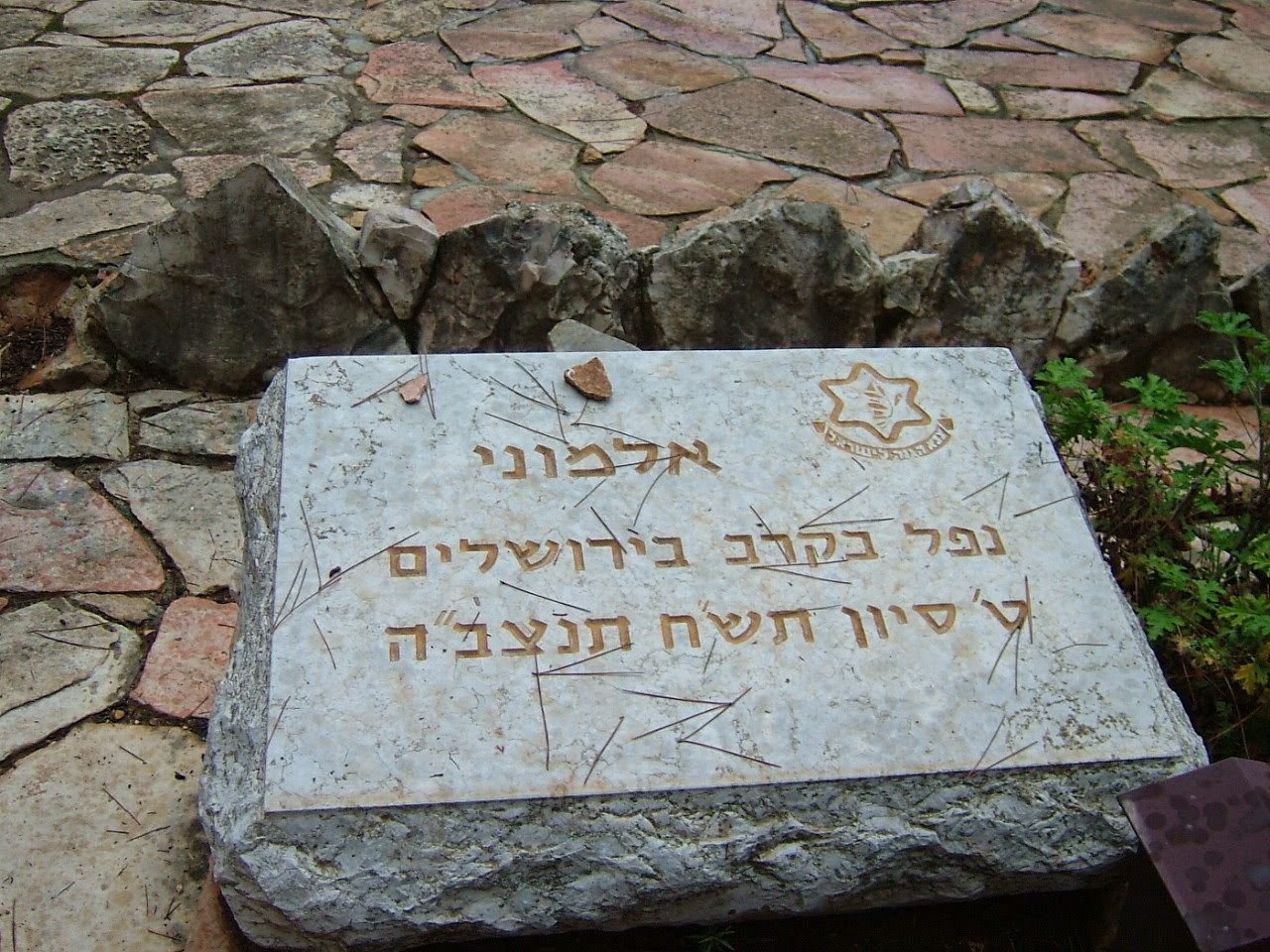 And the words of the unparalleled Israeli poet, Yehuda Amichai:
God has pity on kindergarten children.
He has less pity on school children.
And on grownups he has no pity at all,
he leaves them alone,
and sometimes they must crawl on all fours
in the burning sand
to reach the first-aid station,
covered with blood.

But perhaps he will watch over true lovers
and have mercy on them and shelter them
like a tree over the old man
sleeping on a public bench.

Perhaps we too will give them
the last rare coins of compassion
that Mother handed down to us,
so that their happiness will protect us
now and in other days.

The day is also given to mourning victims of terror.  I am proud that Israeli officials have urged us to find room in the Jewish heart to grieve Muhammed Abu Khdeir, the young Palestinian boy murdered this past summer by Jewish extremists.  His name is now etched along side the many Jewish victims of Arab terror on Har Herzl's memorial.  This decision is not without controversy. I however find hope in this recognition.

Yitgadal v'yitkadash...  Indeed when the heart is opened to all wounds God's name is magnified and sanctified.

Let peace come
like wildflowers,
suddenly, because the field
must have it: wildpeace.

Addendum
I am saddened to add that Muhammed's family requested that his name be removed from the memorial.  His father Hussein stated: "My son is gone, my son was burned and we were burned with him. I want justice and not honor. What good is it going to do me if they carve his name in stone?"