February 20, 2018
Years ago, my then four-year-old son accompanied me on official business. I was called to officiate at a baby naming. Following the ceremony he found some other children with which to play. Later, a parent reported the following conversation between the two young boys.

That seems a rather apt description of the rabbinic calling. It also is the essence of Judaism’s central teaching.... 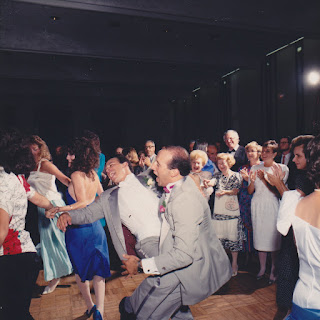 We are still dancing!