Let me first say what a big fan I am of yours. I have followed your career from one of your very first movie roles in “Heat,” the best cops and robbers film of all time. I thought your portrayal of Jackie Kennedy in “Jackie” was haunting. Your role as Rebecca in Israeli director Amos Gitai’s film “Free Zone,” was amazing even though the movie was strange. “Star Wars” was Star Wars. And congratulations on your director’s debut in the film version of Amos Oz’s autobiographical novel, “A Tale of Love and Darkness.”

I am not writing, however, about your film accomplishments. I am instead writing about your decision not to attend the Genesis Prize ceremony at which Prime Minister Netanyahu would be speaking. The committee selected to give you this award in recognition of your dedication to the Jewish community. Other recipients were Michael Bloomberg, Itzhak Perlman, Michael Douglas, Anish Kapoor, and Ruth Bader Ginsburg.

I chose not to attend because I did not want to appear as endorsing Benjamin Netanyahu, who was to be giving a speech at the ceremony.... 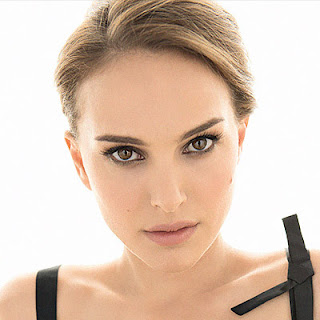